I have been to Parma twice in some months only (2016 or 2017...I don' t remember). The first ime I visited this city, it didn' t impressed me much. I appreciated it more the second time I visited it.

Parma is not a very beautiful city, but it is nice. It has a good choice of things to see. There are several churches and some museums to visit; a large park and a plethora of shops. 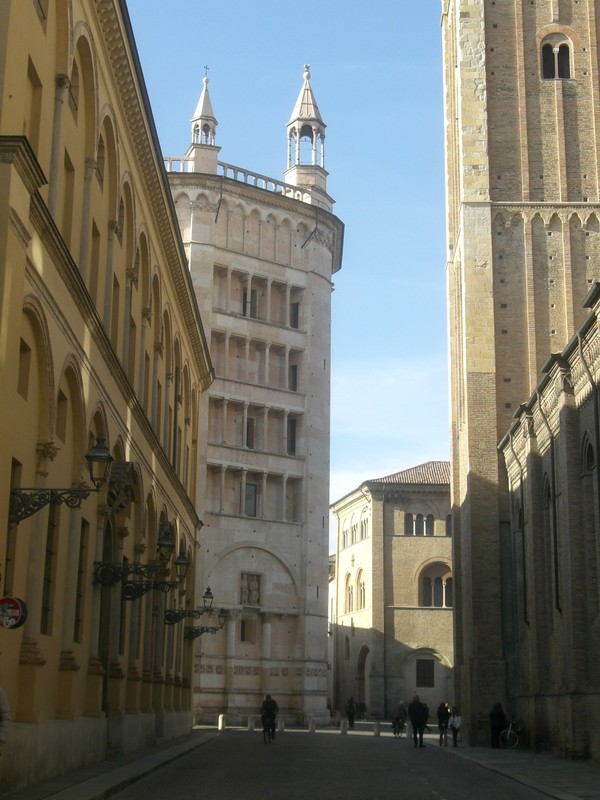 One of Parma' s main sights is the baptistery. This octagonal tall structure was built in 1196 and finished in 1307. 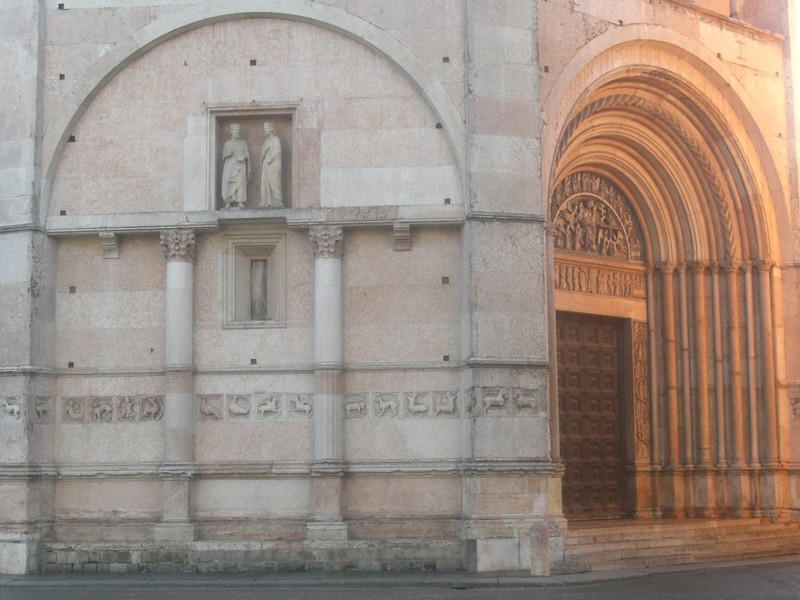 Inside it is decorated with frescoes between the XIII and the XIV centuries. There are also frescoes on its dome. These were painted in the third decade of the XIII centuries. 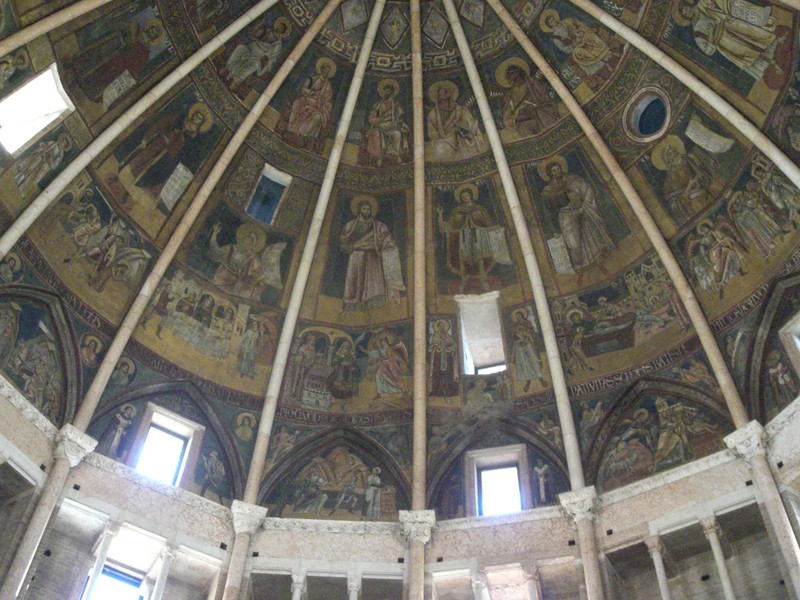 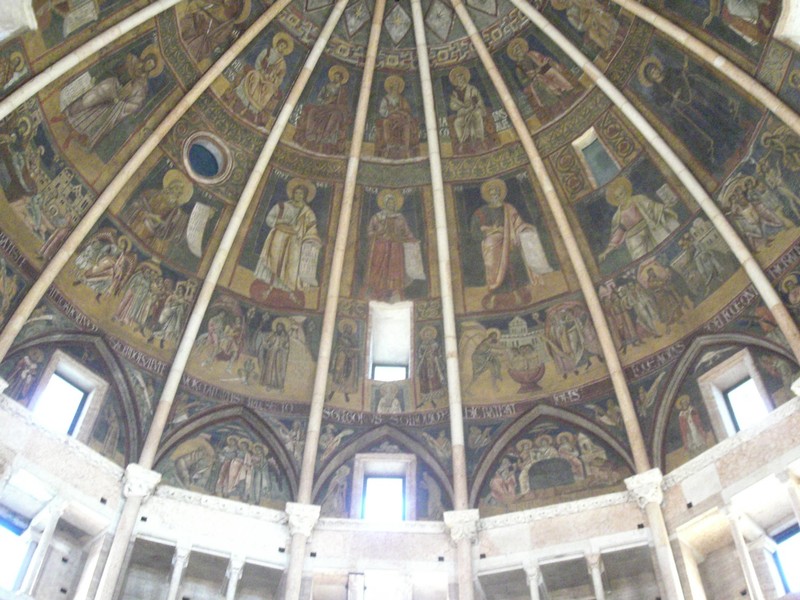 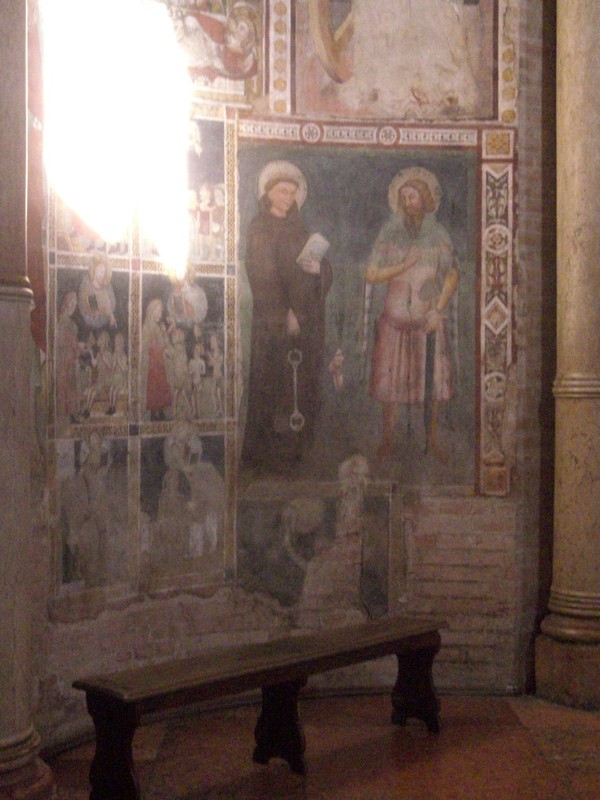 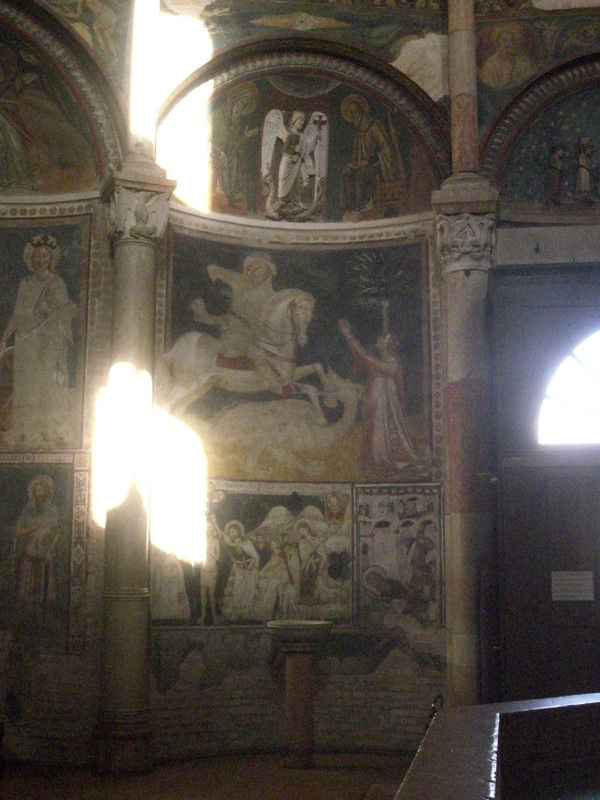 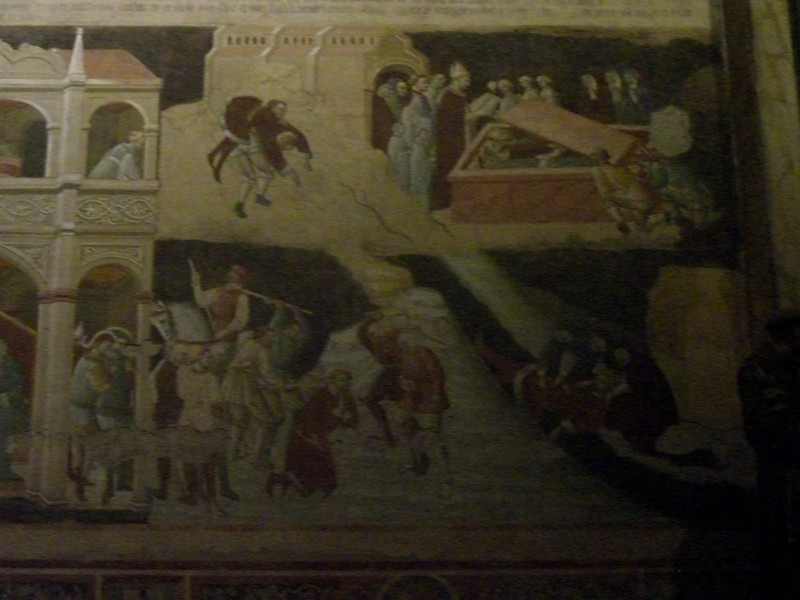 Beside the baptistery I visited the cathedral of Parma (duomo). 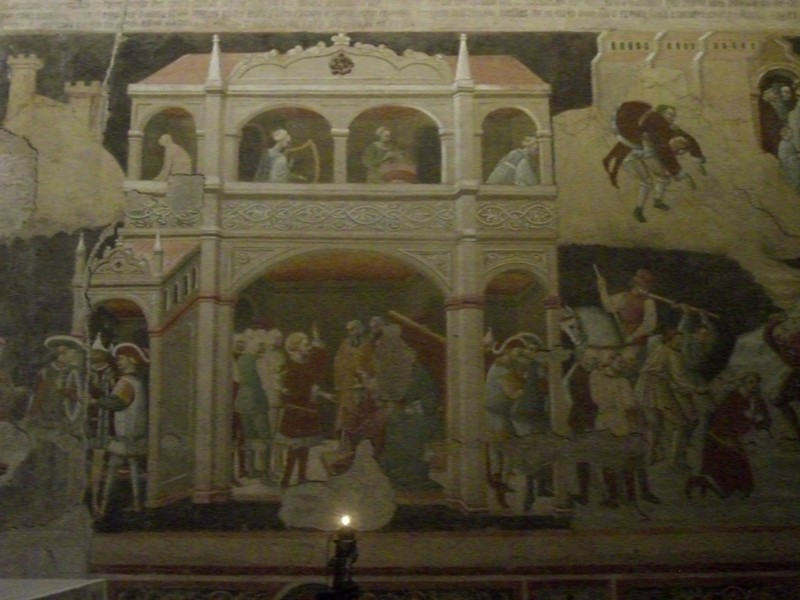 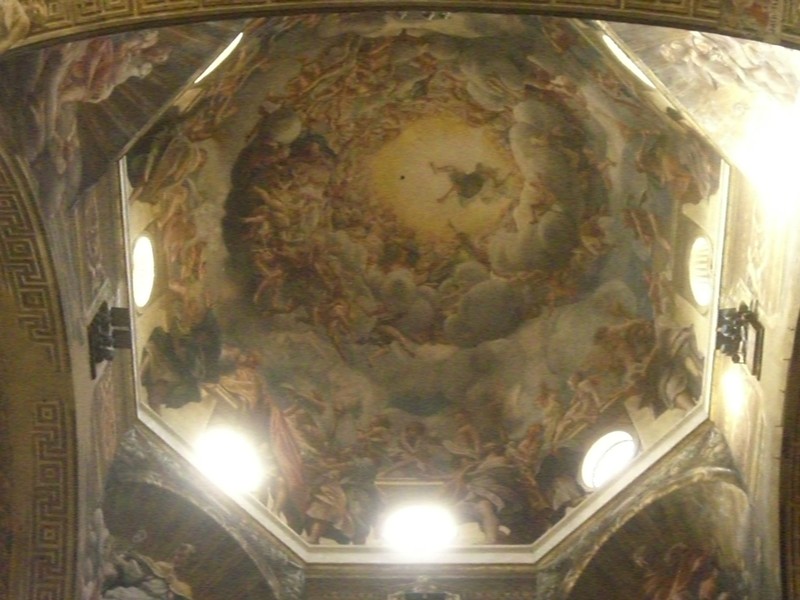 The cathedral highlight is the dome. It was painted by Antonio Allegri, called Correggio between 1524 and 1530.  It depicts the Virgin Mary with clouds, apostles and angels.I think one should do more than one visit to the cathedral to appreciate this worship place. 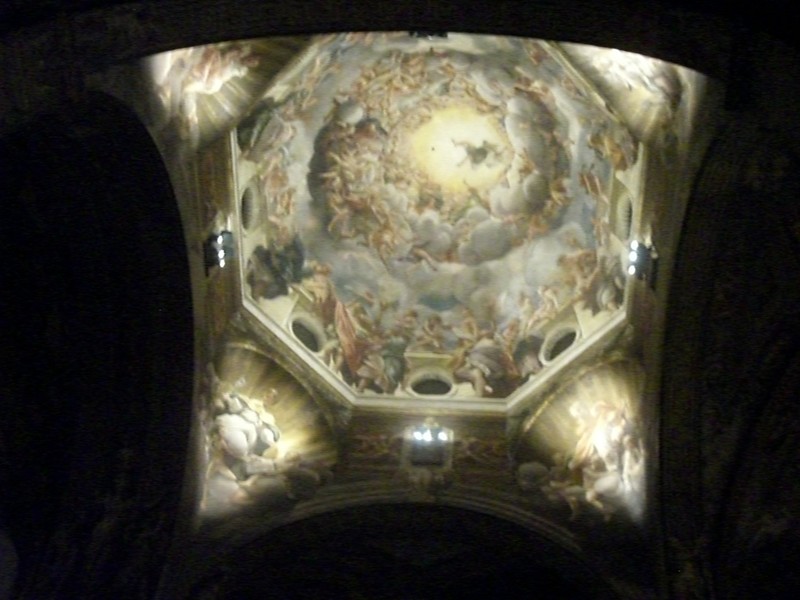 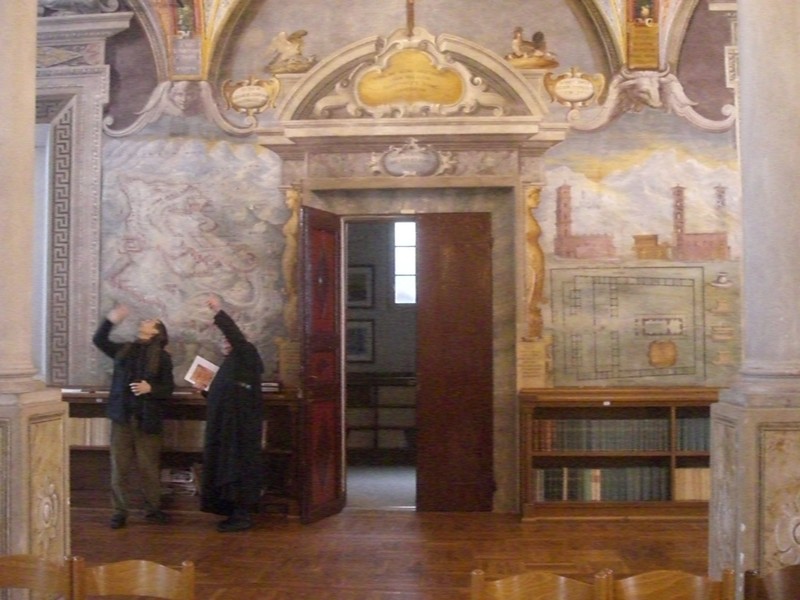 I also visited the church of saint John the Evangelist. I is part of a monastery.

Here I visited the cloisters and  the old library.  This  was frescoed  in one year  only; between 1574  and  1575.  A priest told me a lot of things about this library and talked me about the frescoes of this beautiful room. 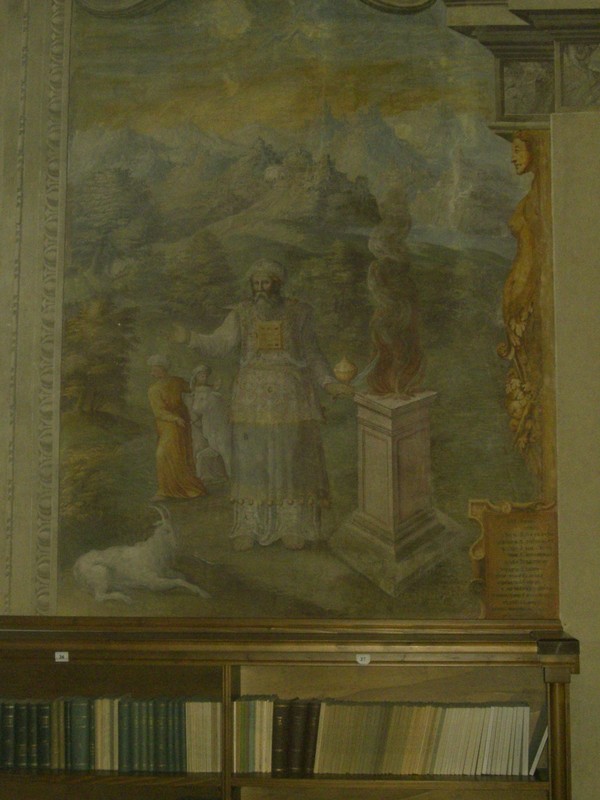 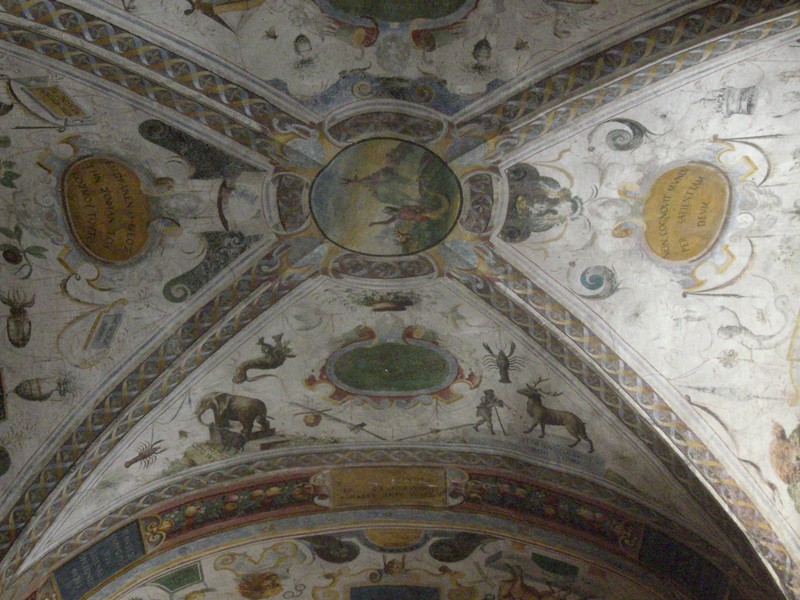 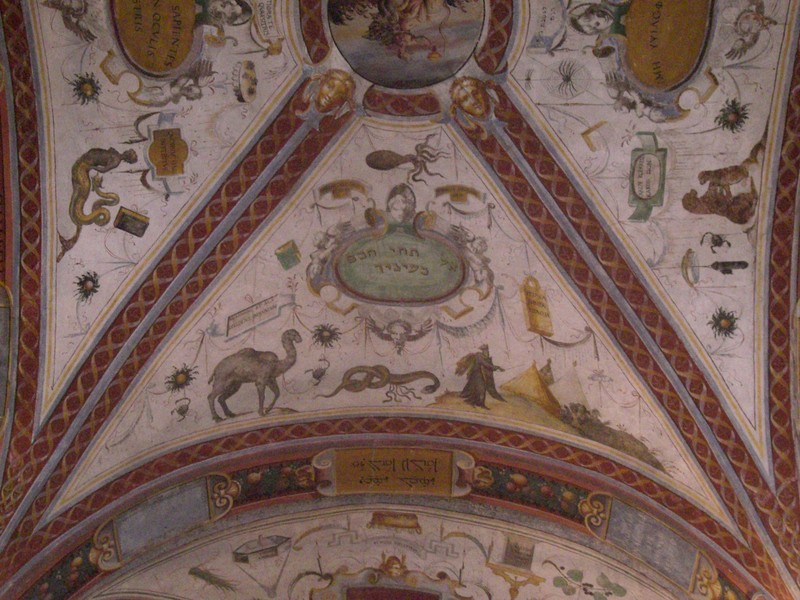 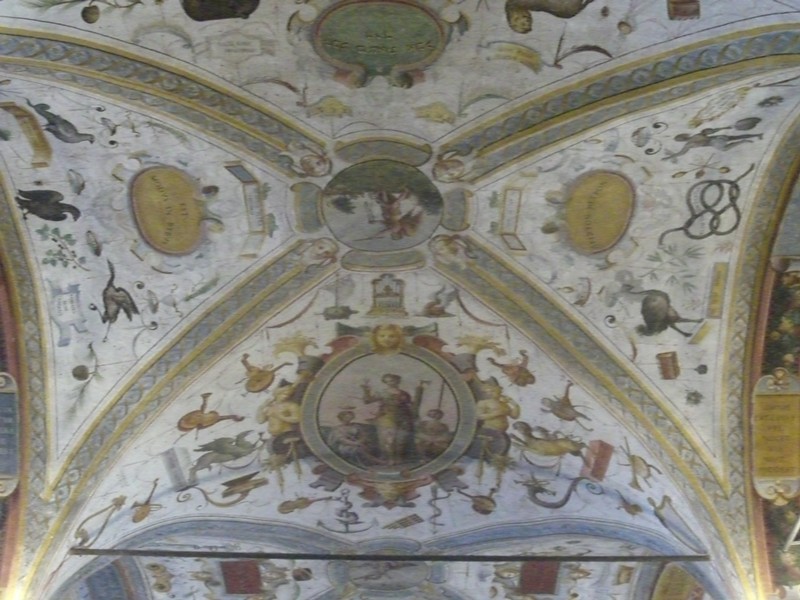 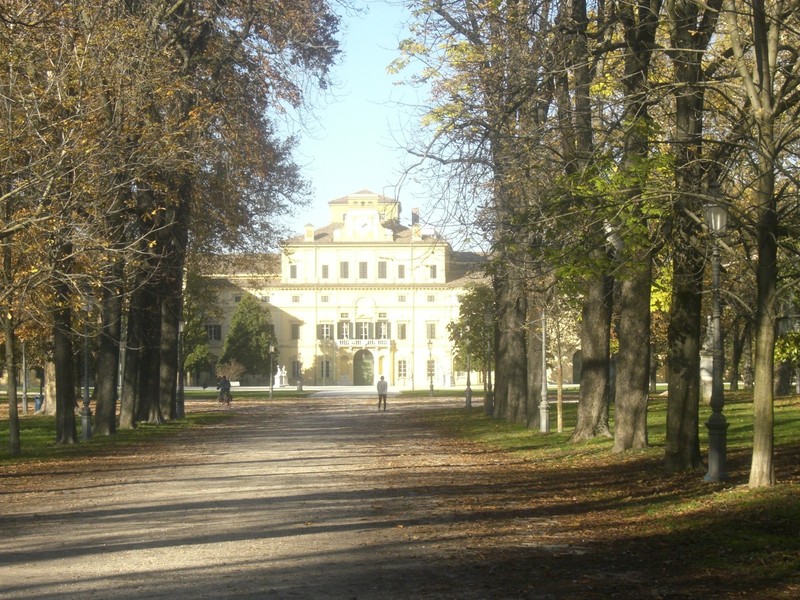 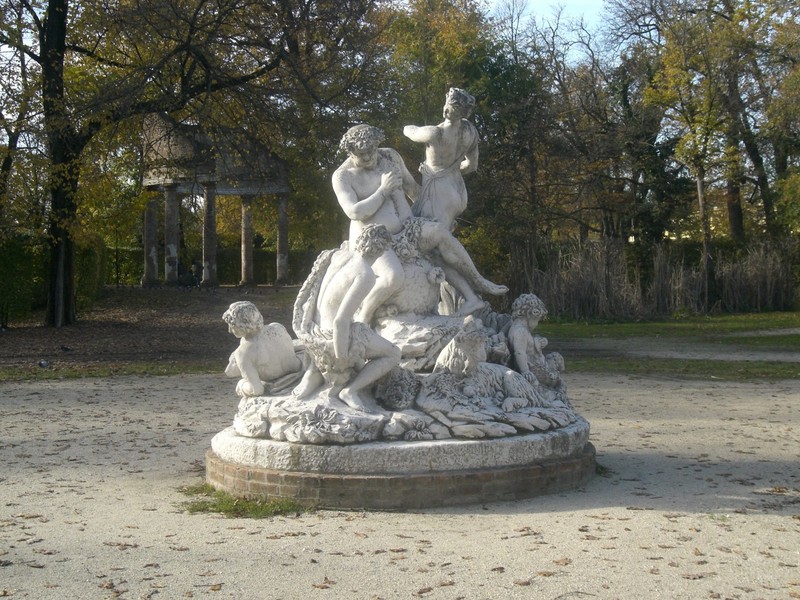 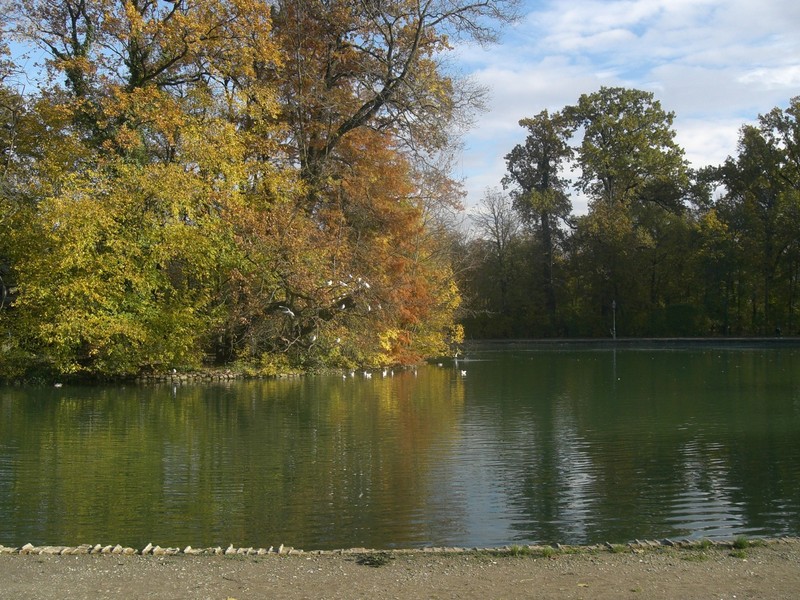 This park has a large lake, various kind of trees and some beautiful statues. There are some buildings inside as well; including the Palazzo del Giardino. I haven' t visited this palace, but I will do it next time I visit Parma.

Art lovers can visit the Palazzo della Pilotta. It is  a huge palace built from 1583 and enlarged through the centuries. It houses more than 700 masterpieces from the Middle Ages to the 1900. Moreover there is a wooden theater inside this  palace; the Farnese theater.

There are also a couple (or more) of museums inside the palace. I only did a very fast tour inside this palace, so I cannot write much about it. 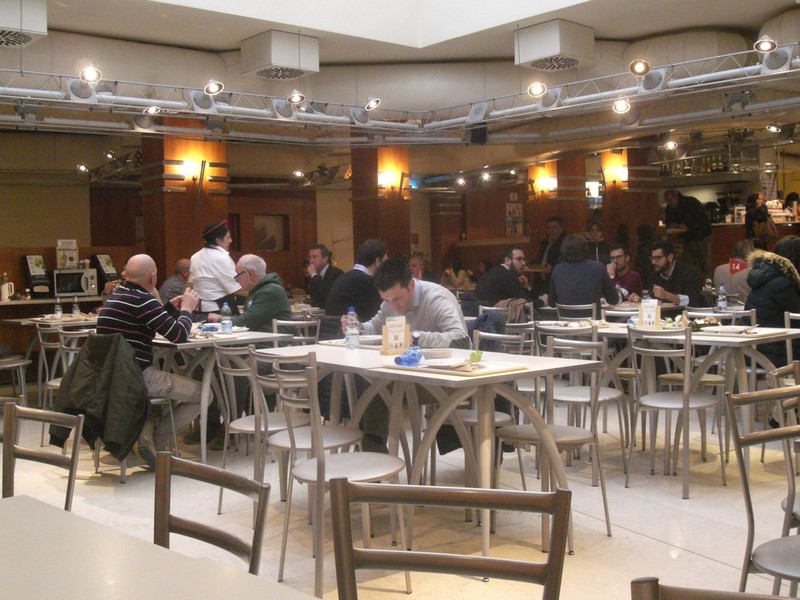 I usually had lunch at Magnosfera when I was in the city. This is a self service cafe and restaurant situated just a few steps from the old center of Parma. It has a large dining room and even if this restaurant is very popular, I always found a seat.

At Magnosfera you can find several first and second courses and various vegetables you can combine and make your salad. There are also several fruits and desserts. Here You can have a pizza as well.

Well, I tried to describe some things one shouldn' t miss in Parma. There is much more to see in this town. Moreover, is it possible to do several day trips from this town.