A nice lake side town.

Some weeks ago I did a day trip to Lazise from Desenzano sul Garda.

Lazise is a nice town situated on the eastern shore of lake Garda. It is only some 24 km west from Verona. Its name comes from the Latin word "laceses", which means city on the lake.

This town is almost entirely encircled by tall walls and has three gates.

One of the first places I saw in this town was the old harbour. Here you can see the old customs house and saint Nicholas curch, This small church is thought it was built in the XII century. It has some frescoes dating of the same century inside. I spotted a couple of them. The old customs house should be used as a meetings and events place. 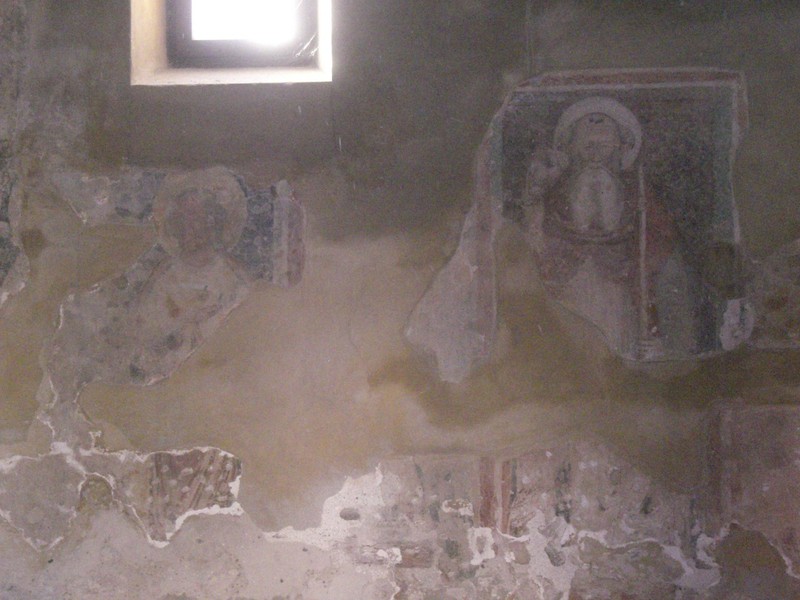 Fresco inside the church. 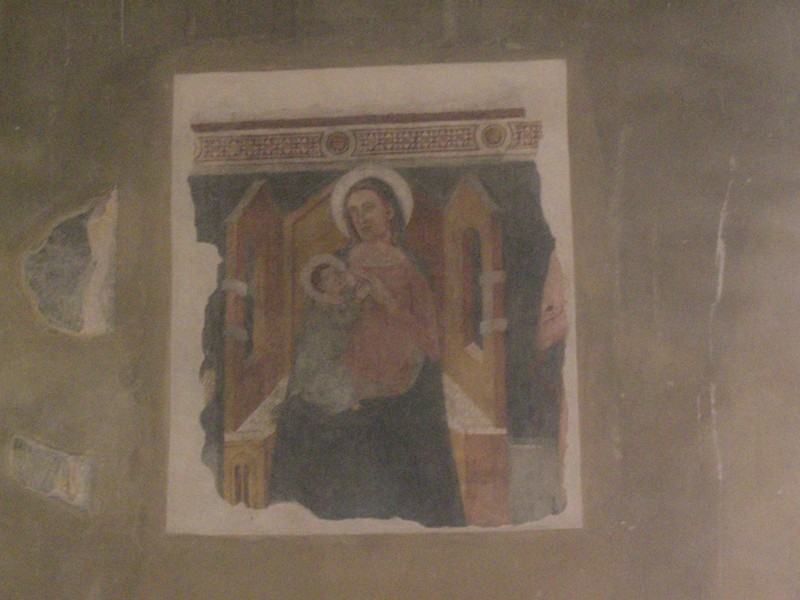 Another fresco inside the church. 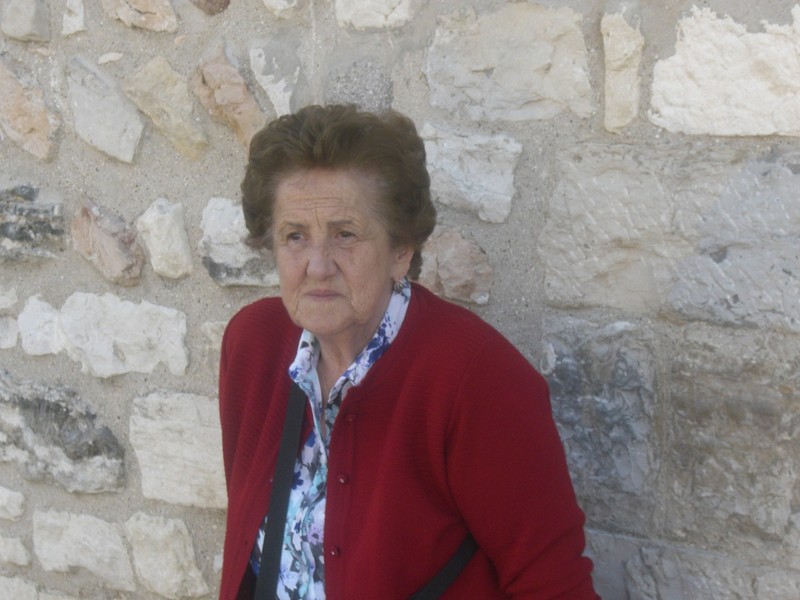 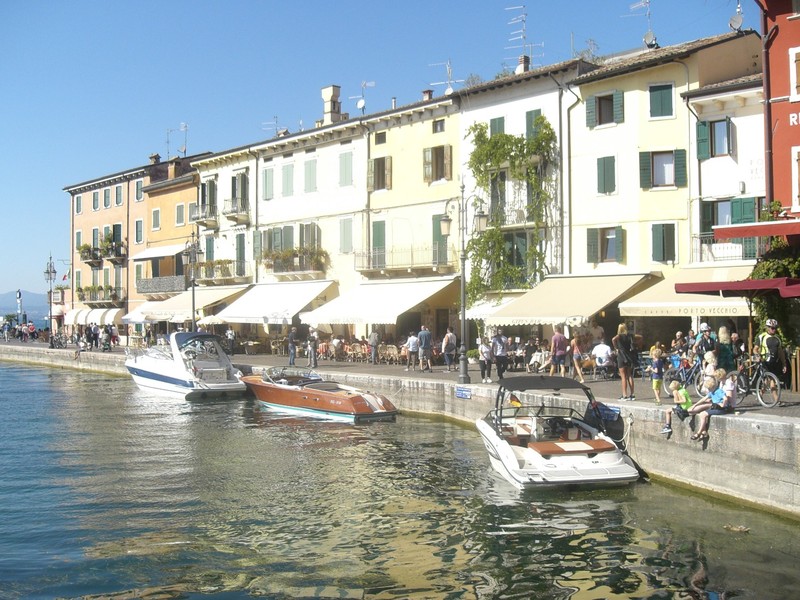 Some houses around the harbour.

The main square in Lazise is piazza Vittorio Emanuele II. It is located just beside the old harbour.  There are some cafes, restaurants and shops at this square. I had my lunch at this square. 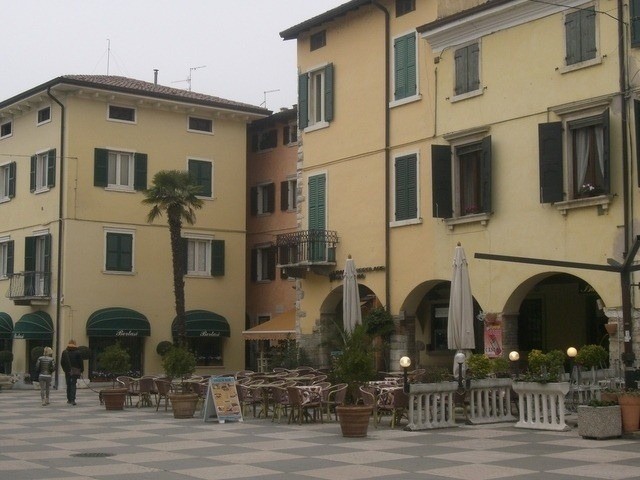 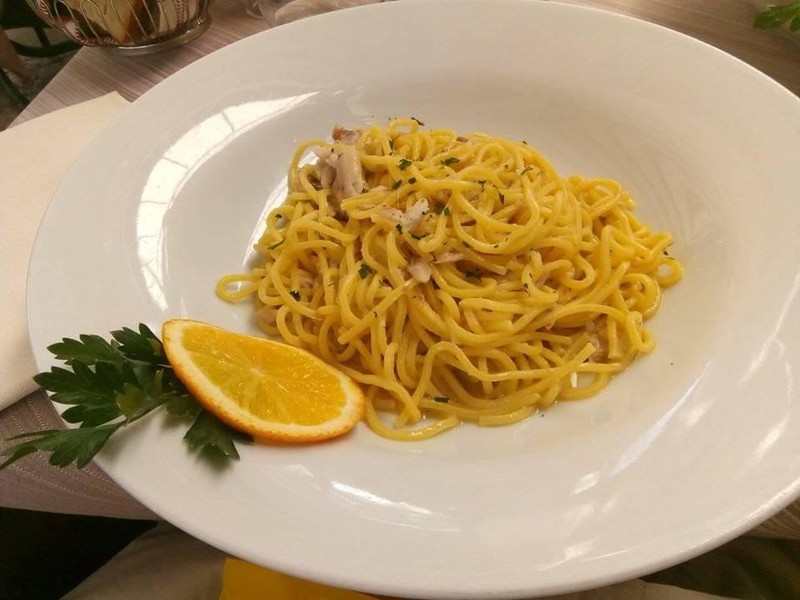 This was my lunch. I had pasta (noodles) with sardines.

One of the things to do in this small town is to explore the narrow lanes (calli) and get lost. I did it and I discovered that Lazise has lots of shops, cafes and restaurants. 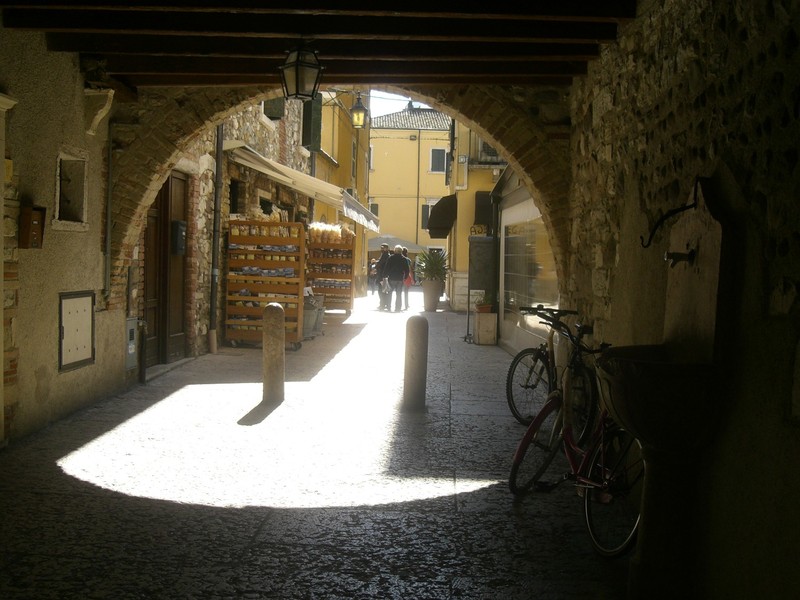 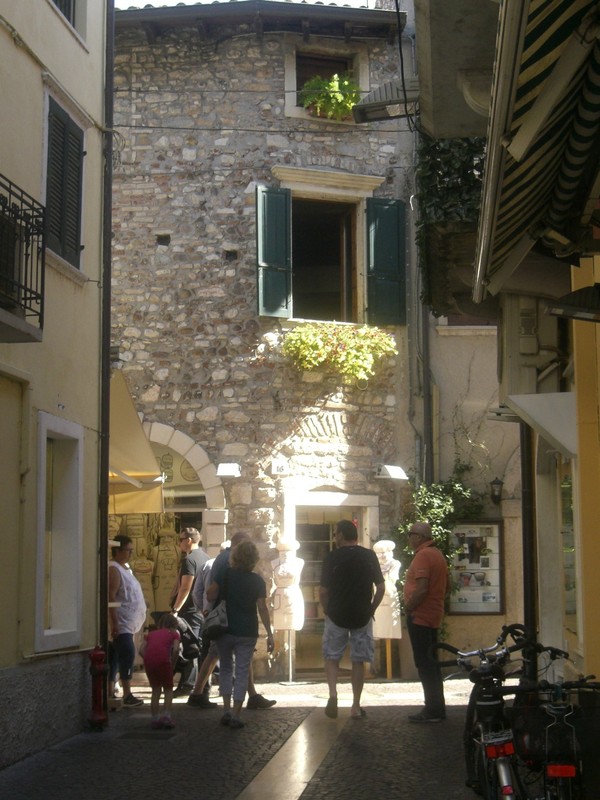 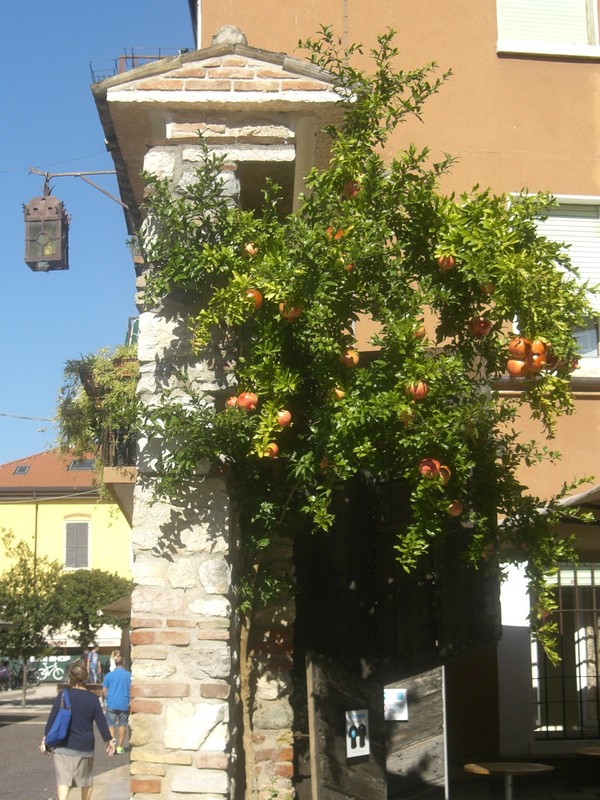 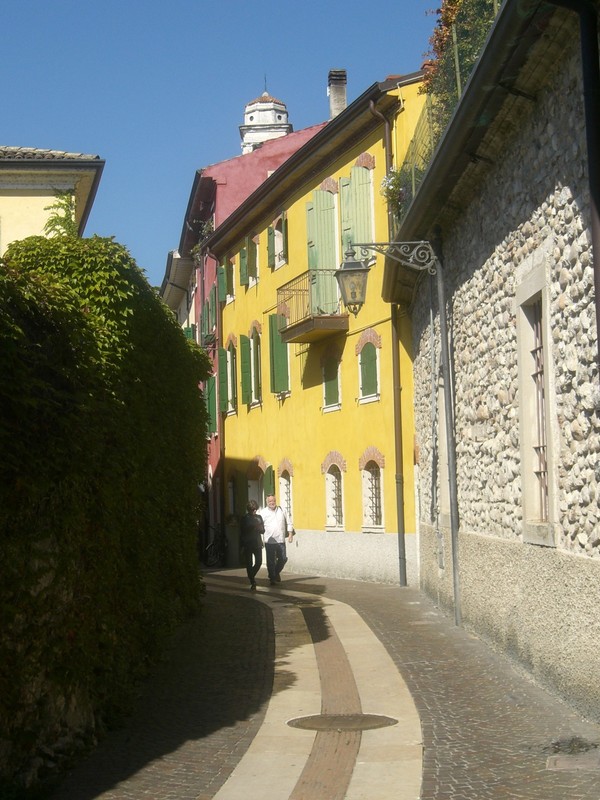 There is a castle in Lazise. I have read it was originally built in the IX century; probably on Roman ruins. I think it is closed to visitors except when some exibition is held there.

There is a short promenade facing the lake in this town. It is a nice walkway where you can have a stroll after lunch. 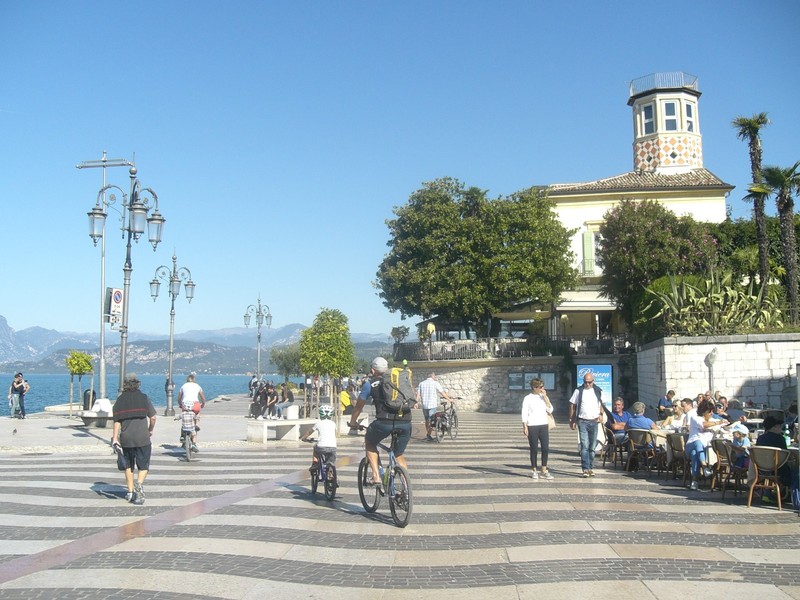 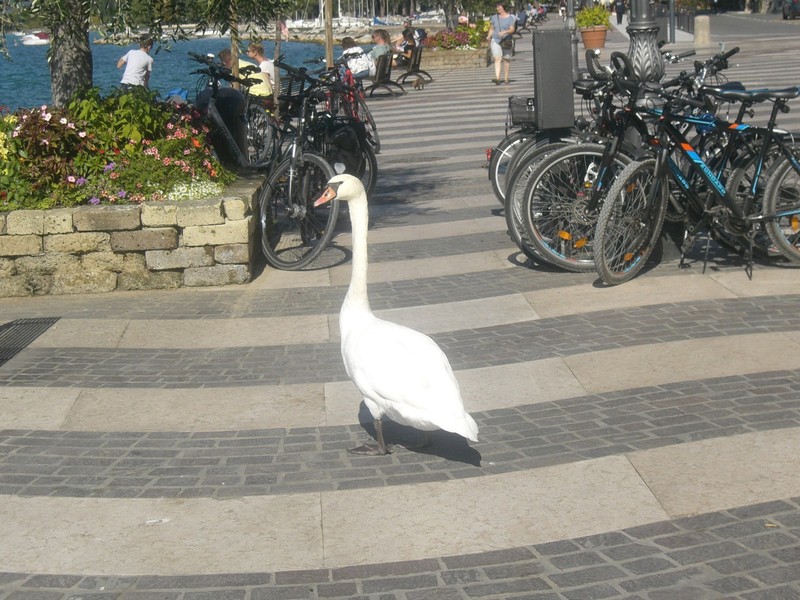 A swan posing on the promenade.

Lazise is also a place for kids. In fact there are several amusement parks in its vicinity; including the popular Gardaland and Caneva Acquapark. Even Parco Natura Viva is not far from Lazise. This large park is a beautiful zoo with a safari area which you could visit with your car.

This town could be chosen as a base to explore several villages and town near the lake Garda. Here there is a good choice of shops, accomodations, cafes and restaurants; even if it is not a large town.