Two castles and an island not far from Trieste.

If you are going to spend more than a couple of days in Trieste, you could visit two beautiful castles and an island. There is no need to rent a car, because the castles and the island are easily reachable by public trasportation from Trieste.

I visited the castles and the island some years ago. 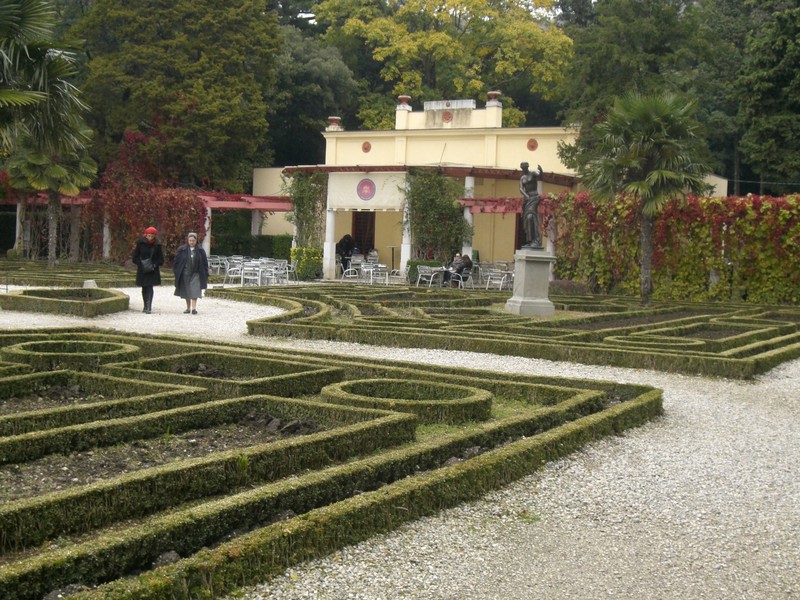 Miramare castle was built between 1856 and 1860 by orders of Maximilian of the House of Habsburg (1832-1867). He was Franz Joseph' s (emperor of Austria) youngest brother. This castle is located in Grignano. 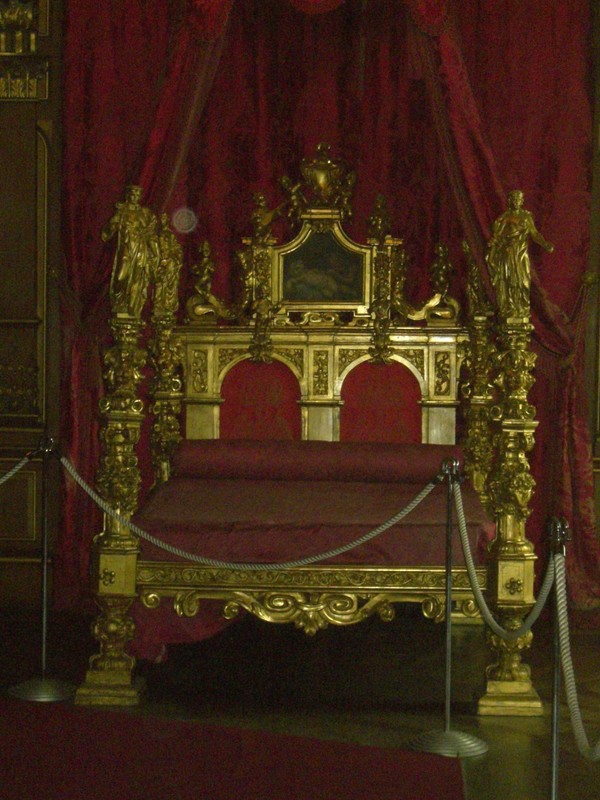 Inside you can visit more than 20 rooms. All these have original furniture. You can see the private apartments where Maximilian and his wife Charlotte lived for a short period; the guests rooms and the throne room. 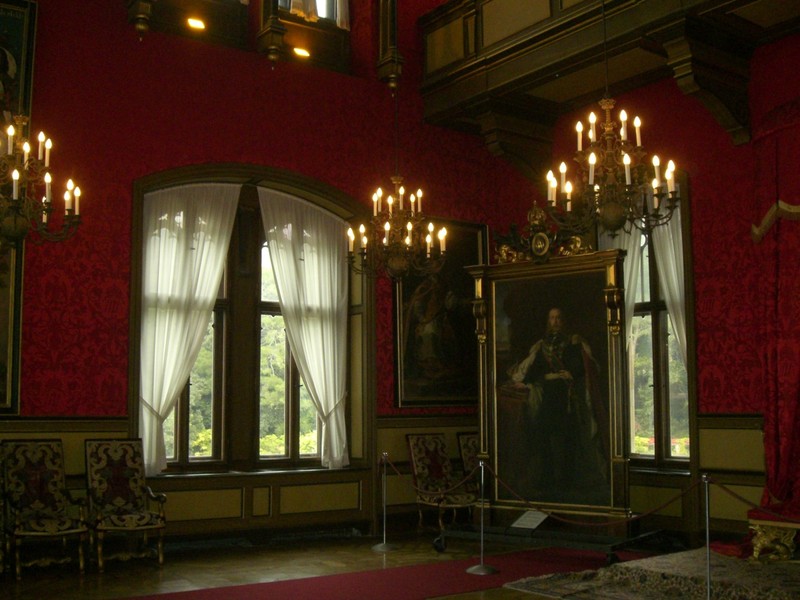 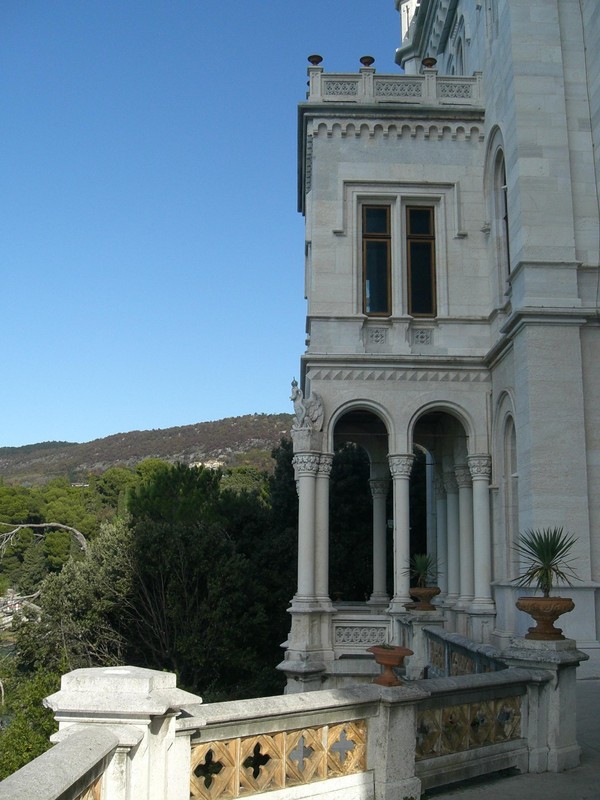 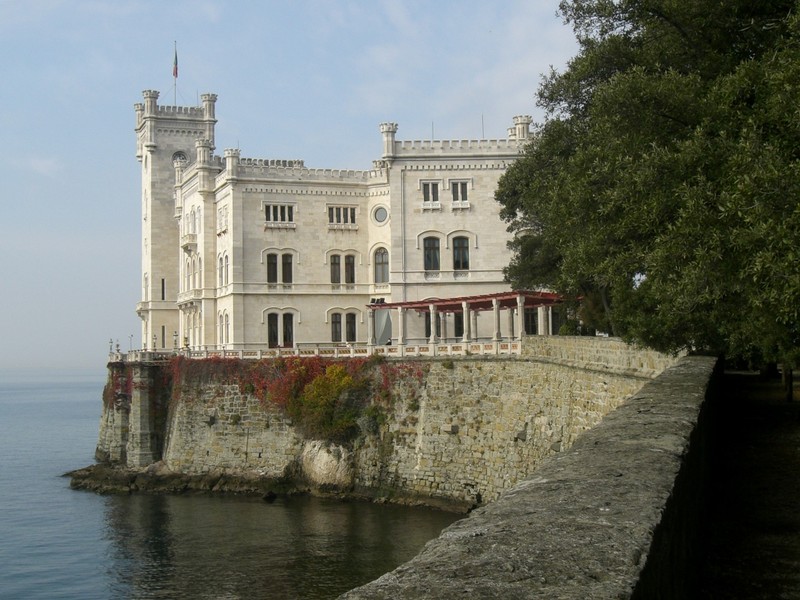 The castle is surrounded by a huge park with ponds, statues and some buildings as the stables and the so called Castelletto. Here Maximilian and Charlotte lived while the castle was being constructed. 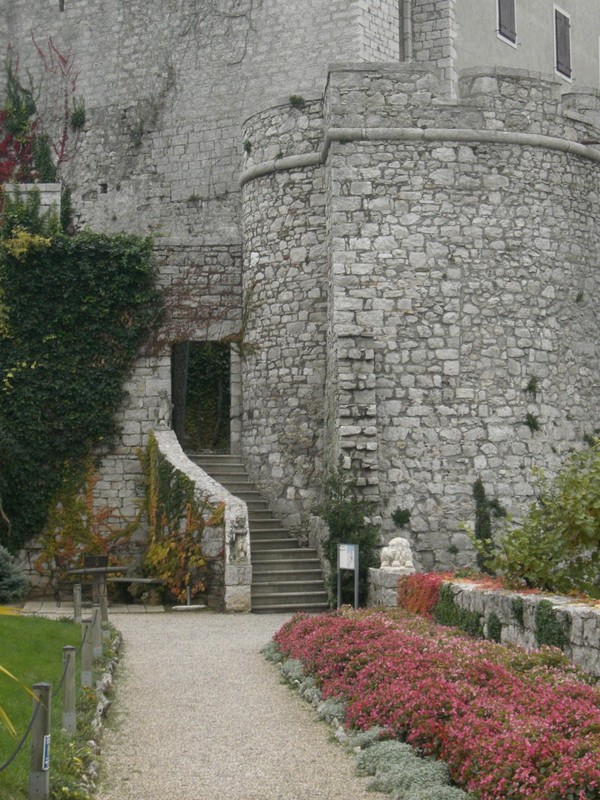 Duino is a town not far from Trieste. Here you can visit a castle. Well, in reality there are two castles in Duino. The old and the new one. This one is open to visitors.

The new castle was built around 1400. What we see today are some buildings constructed in different years.

This castle belonged to various people and was also used as a prison. At the end of the 19th century it became property of the prince Alexander of Thurn und Taxis.

Over the years this castle hosted many famous artists as Strauss, Liszt, Twain and Rainer Maria Rilke. 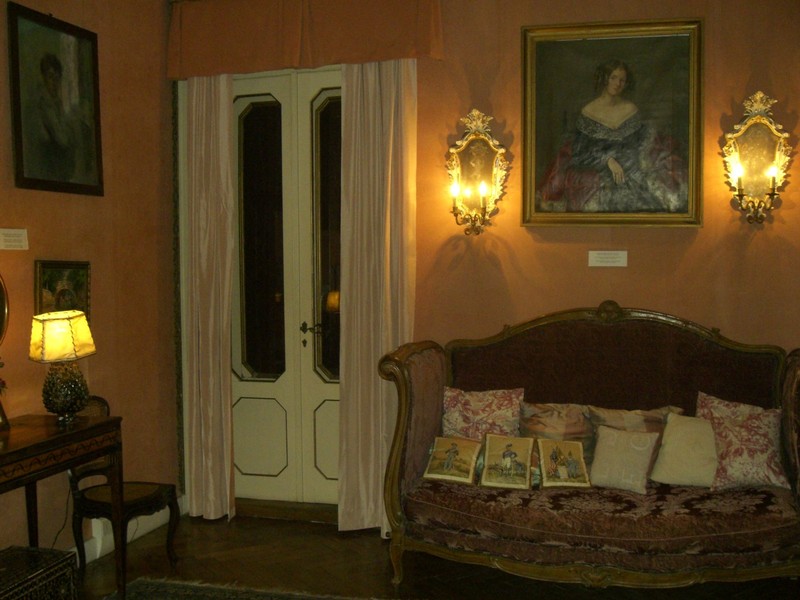 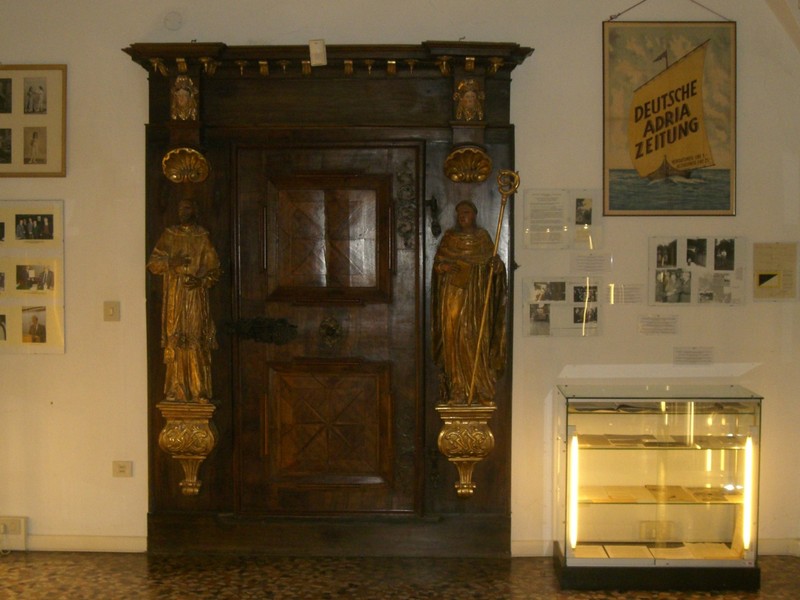 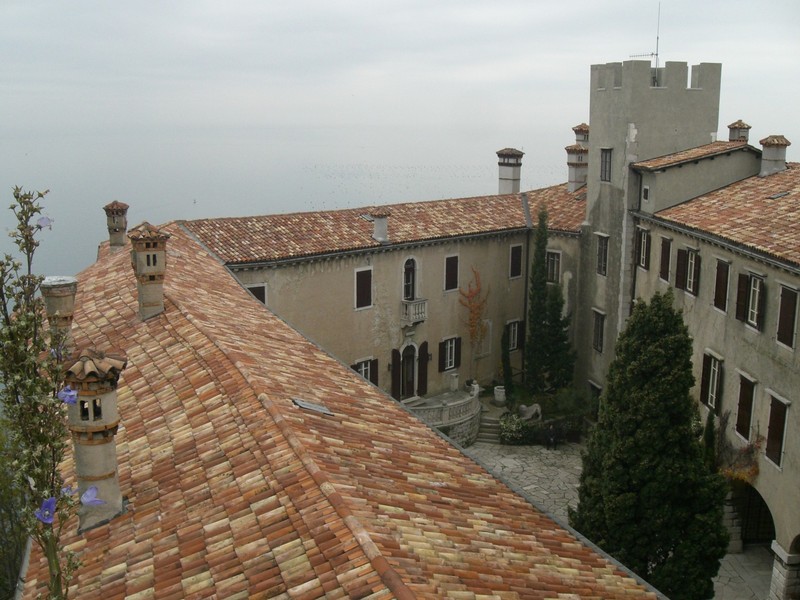 I took this picture from the castle tower. 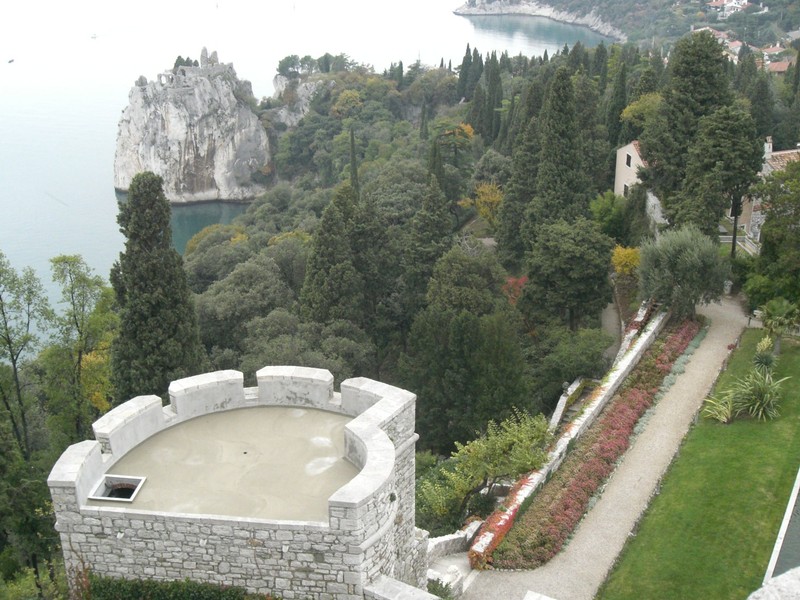 Another picture from the castle tower. 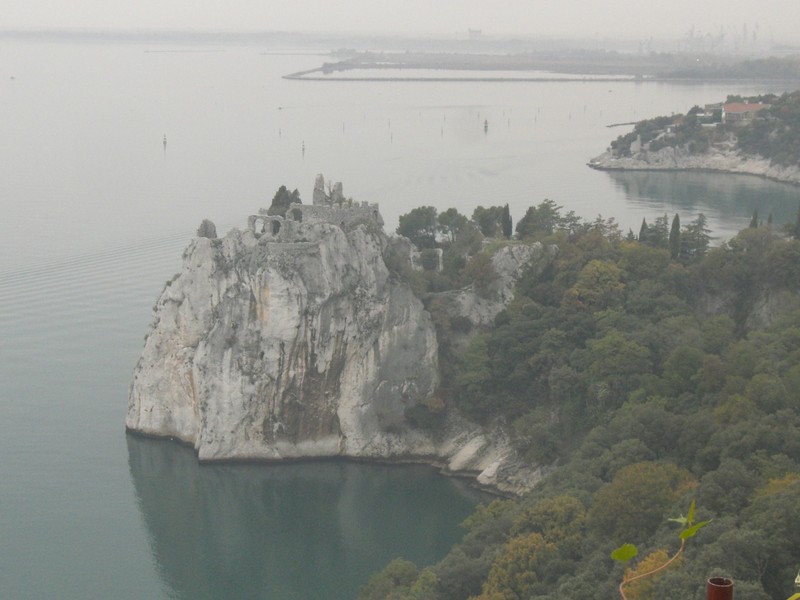 The "old" castle was built in the XI century. It is now in ruins. You can see it from a balcony and from the tower of the new castle. 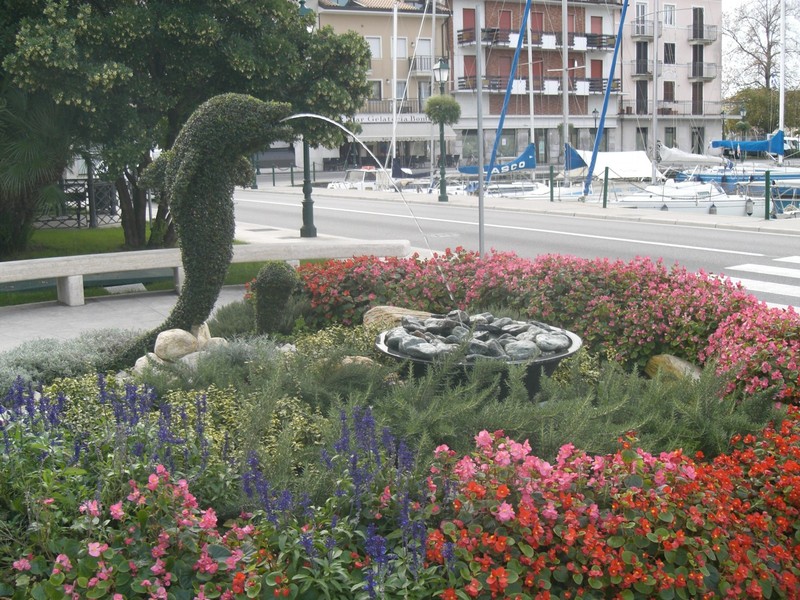 Grado is an island situated 52 km from Trieste. It is linked to the mainland by two bridges. 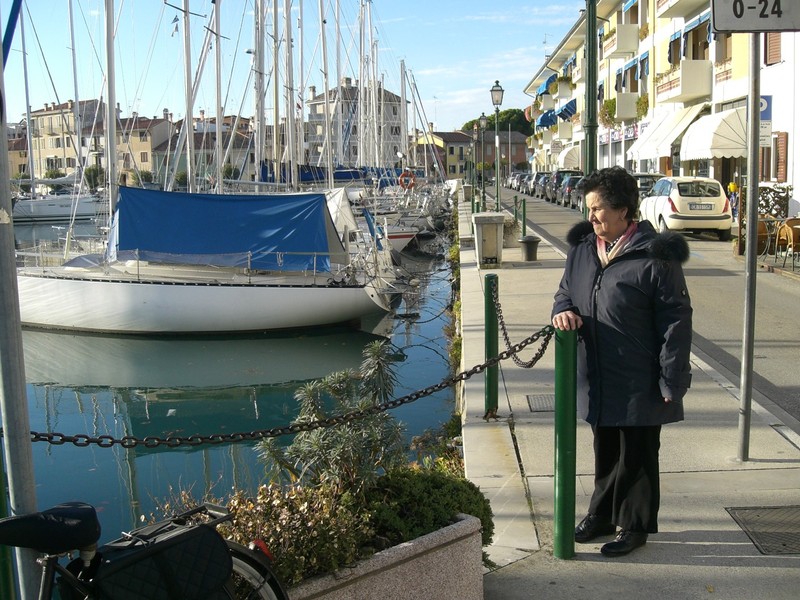 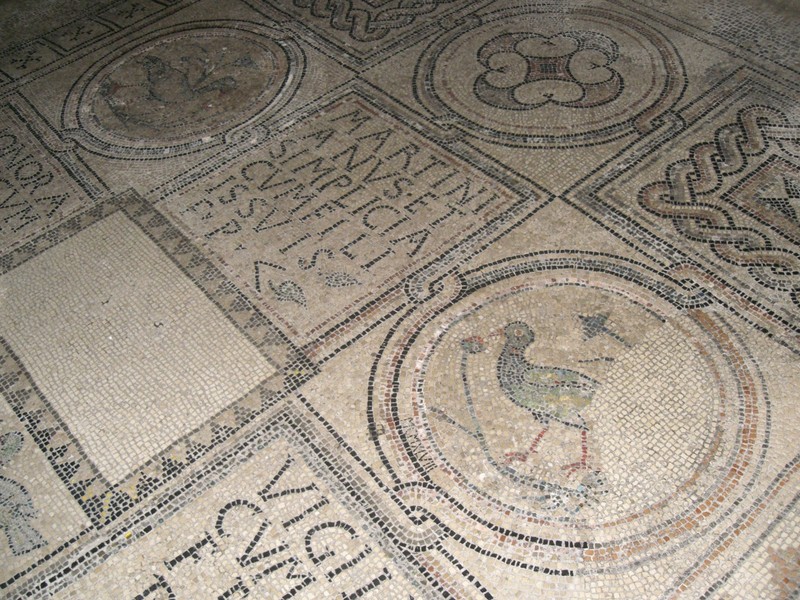 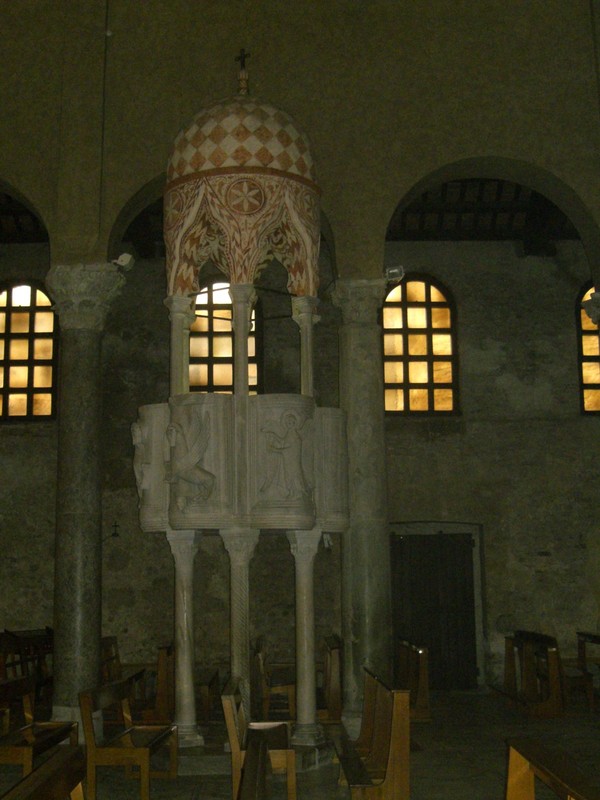 One of the highlights in Grado is the basilica of saint Euphemia. It has a beautiful mosaic pavement which covers almost the entire floor surface.

This church dates from the end of the VI century. It was built on the site of a previous basilica built between the IV and V centuries.

Beside this church there is a baptistery which dates to the fifth century. In this picture you see part of the basilica of saint Euphemia. 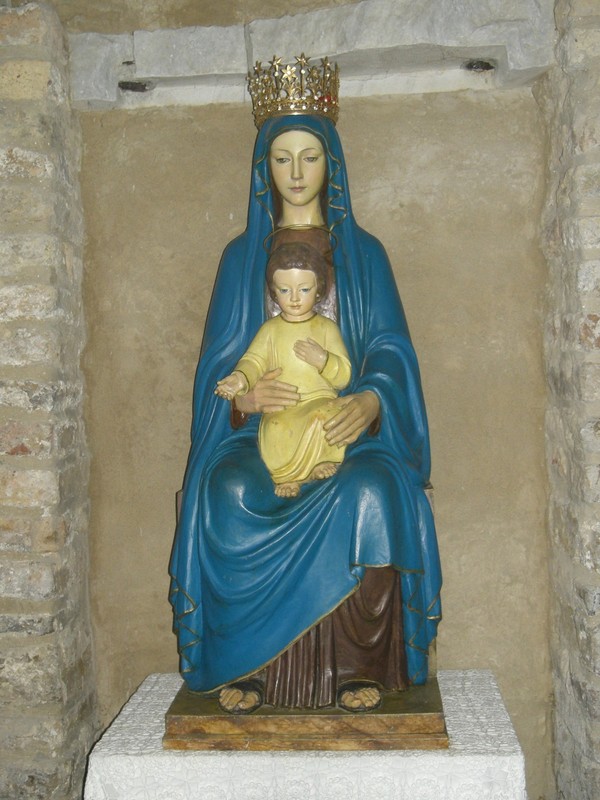 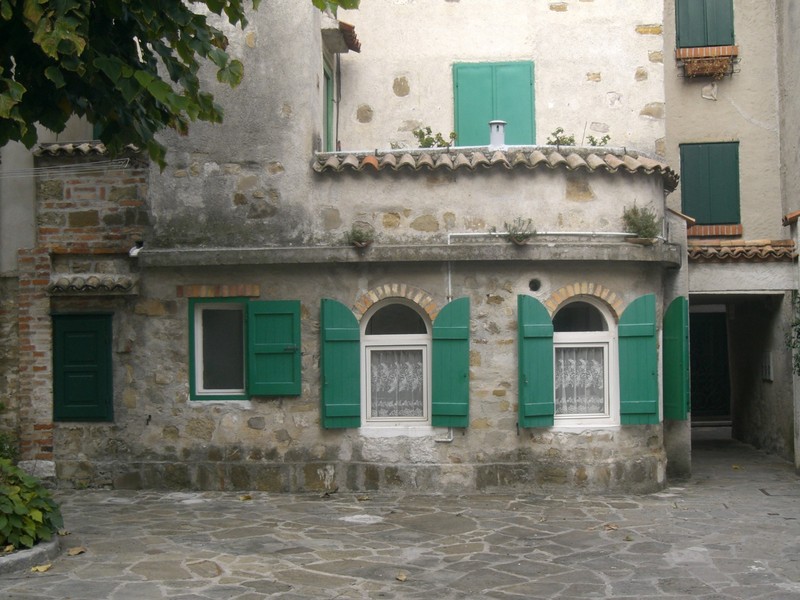 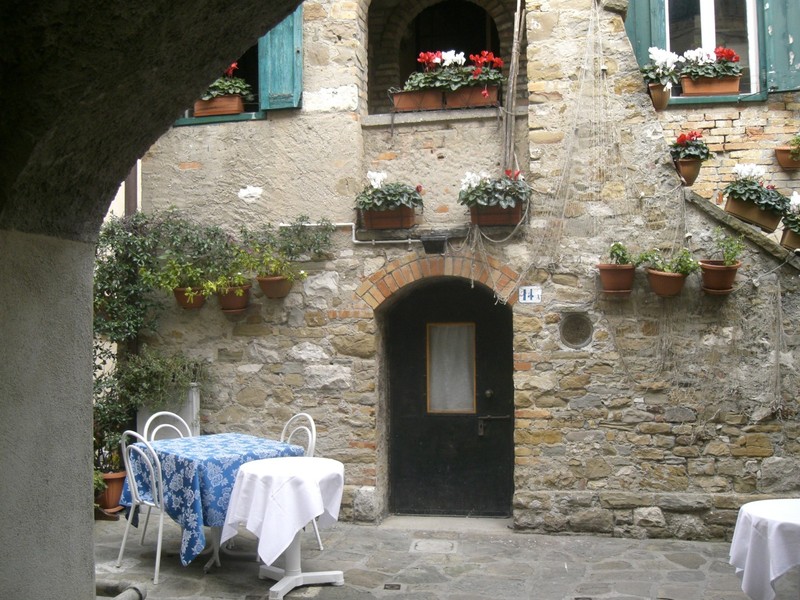 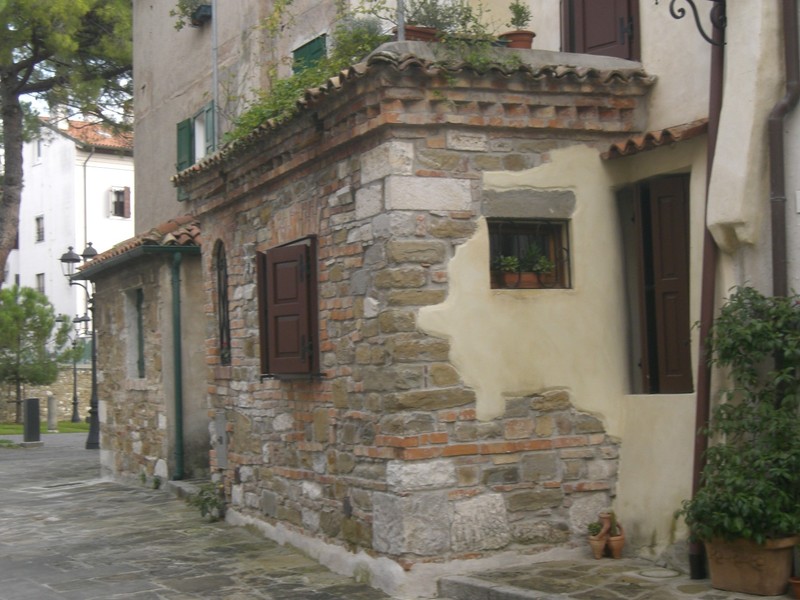 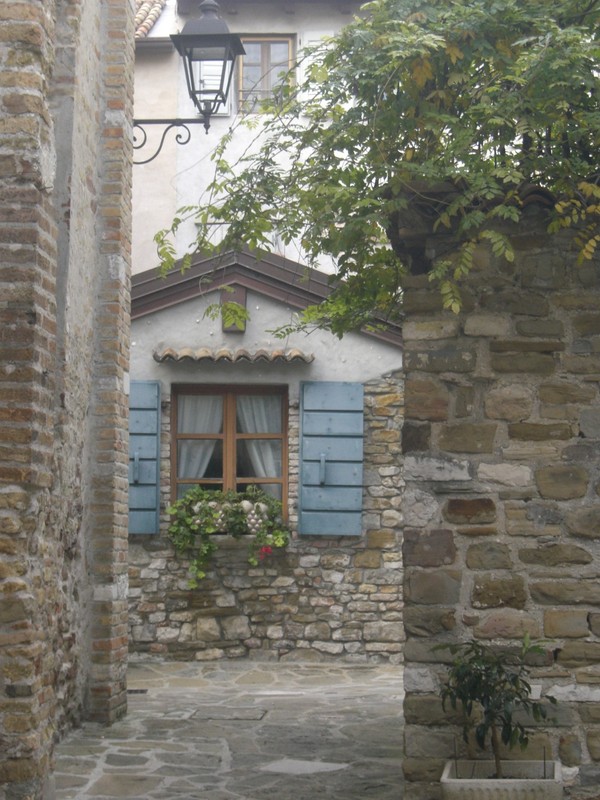 Once you visited the churches and the baptistery you could have a stroll in the town center.

The old core of Grado is made mostly of stone houses. It has narrow streets (calli), small squares (campielli) as in Venice. You can wander in the center of Grado for at least a couple of hours or maybe more.

There are even some Roman ruins in this town.

I went to Grado from Trieste by coach from the bus station. I took a coach to Monfalcone. Once in Monfalcone I crossed the road and I took a bus to Grado.

The bus station in Grado is in piazza Carpaccio; which is just a couple of streets from the harbour.